Guys, I’m smelling pumpkin spice and everything nice.  I know we still have a few weeks of Summer left, but in just a few more short weeks Fall TV is back!  Since I’m putting together a list of all the shows I’ll be watching (you know I love to organize!) I thought I’d share the premiere schedule for Y-O-U!

We ditched cable a few years ago and watch almost all of our TV via Hulu, Netflix, and Amazon Prime (we have Apple TV and access the apps through there so we can watch them on our big screen in the living room).  It ends up costing us less than $30 bucks per month and in addition to the savings, we are not just watching TV to watch.  We take the time to enjoy shows we actually care about (and binge on them accordingly)!  Only downside is that we can’t watch in real-time, but if watching a show the day after it airs is our biggest issue, we are alllllll good.

Below are all of the things I’ll be watching or checking out.  The full Fall Premiere Schedule can be found here if you’re interested in accessing Everything coming to your living room this Fall.

13 Reasons Why, season 3 (Netflix) – August 23rd:  Did you watch the first 2 seasons?  We watched season one but totally forgot about it.  So, I’ll be doing a little catch-up.

Untouchable, NEW documentary (HULU) – Sept 2:  I love a good documentary. Def going to add this to my watch list.

The Deuce, Season 3 (HBO) – Sept 6 @ 9pm:  Did you watch the first 2 seasons?  Like 13 Reasons Why, we watched part of season 1 and got sidetracked.  Should we try watching the other seasons to catch up?

The Neighborhood, NEW (CBS) – Sept 23 @8pm – I’m not a big fan of Cedric the Entertainer, but I am a HUGE fan of Max Greenfield.  This one could actually be kinda funny if you’re into sitcoms.

The Voice (NBC) – Sept 23 @8pm – I don’t know.  I typically think I’m going to watch this and then skip it because the judge’s commentary annoys me.

The Good Doctor, Season 3 (ABC) – Sept 23 @10pm.  I don’t know if I can ever think of the main character as his character on this show after watching him play Norman Bates.  But, so many people say it’s awesome, so I might catch up. 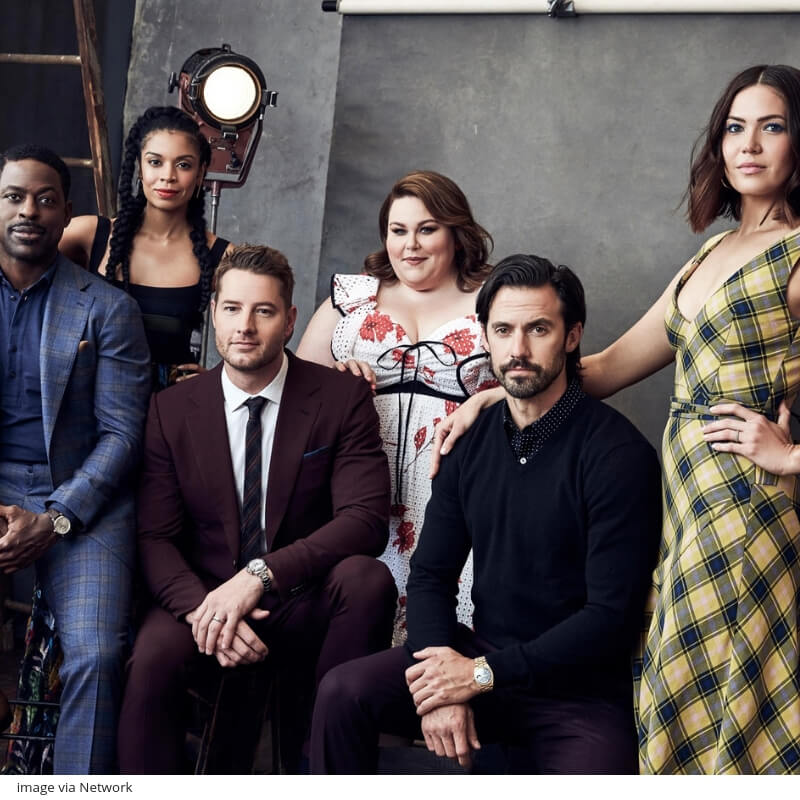 Stumptown, NEW (ABC) – Sept 25 @10pm – Huge How I met Your Mother fan and after watching the trailer, I’m not sure if this is going to be awesome or super lame. 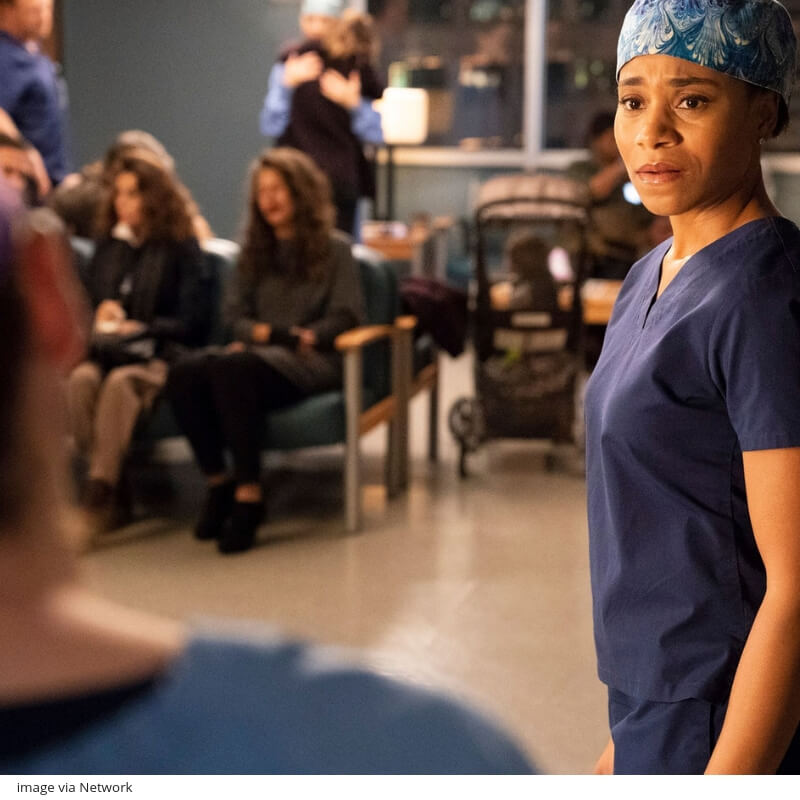 The Good Place, Season 4 (NBC) – Sept 26 @ 9pm: I thought I would HATE this show, but I love it so hard.  If you think its weird, it is.  But, it’s weird in that way that you want more of the weirdness. Give it a chance if you haven’t (three episodes and make a decision!)

How to Get Away with Murder, Season 6 (ABC) – Sept 26 @ 1opm:  I kinda lost love for this show last season, but I’ll be tuning it to see what happens in (what I think is) its final season.

Almost Family, NEW (FOX) – Oct 3 @ 9pm – This is a really interesting plotline, with promise! I got goosey bumps watching the trailer

The Walking Dead, Season 10 (AMC) – Oct 6 @ 9pm – please tell me this is the last season of this show.  I invested so many years and loved the first many, but it has gotten incredibly lame.

Bachelor in Paradise, season 1 million, Mondays AND Tuesdays on ABC:  I invest way too much time in this dumb franchise, but I can’t turn away.

Four Weddings and a Funeral, NEW (Hulu):  Technically I didn’t start this yet, but I’m going to.  It’s getting tons of buzz and 95% of google users are watching it.  Thanks, Mindy Kaling! 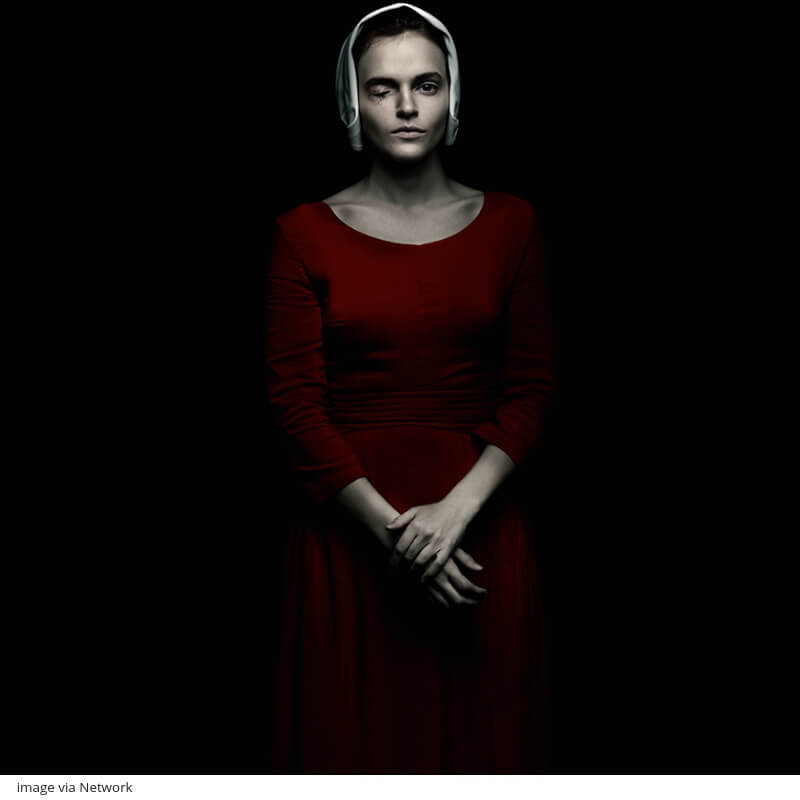 Hope you find some fun shows to add to your Fall Premiere line up!  I am going to have to quit all my jobs to watch.

HERE ARE A FEW GOOD THINGS TO EAT WHILE YOU’RE WATCHING (wink, wink)

*As always, all thoughts and opinions are my own. Post may contain affiliate or referral links. I earn a small commission if you make a purchase through my links, which helps me continue on this fabulous journey of blogging!  Full disclaimers avail. here. 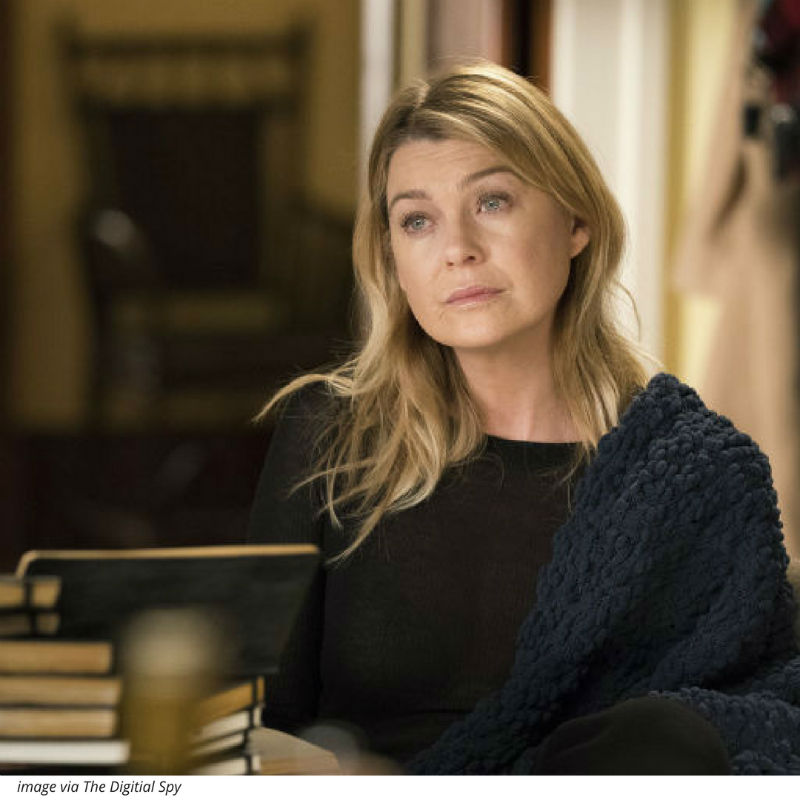 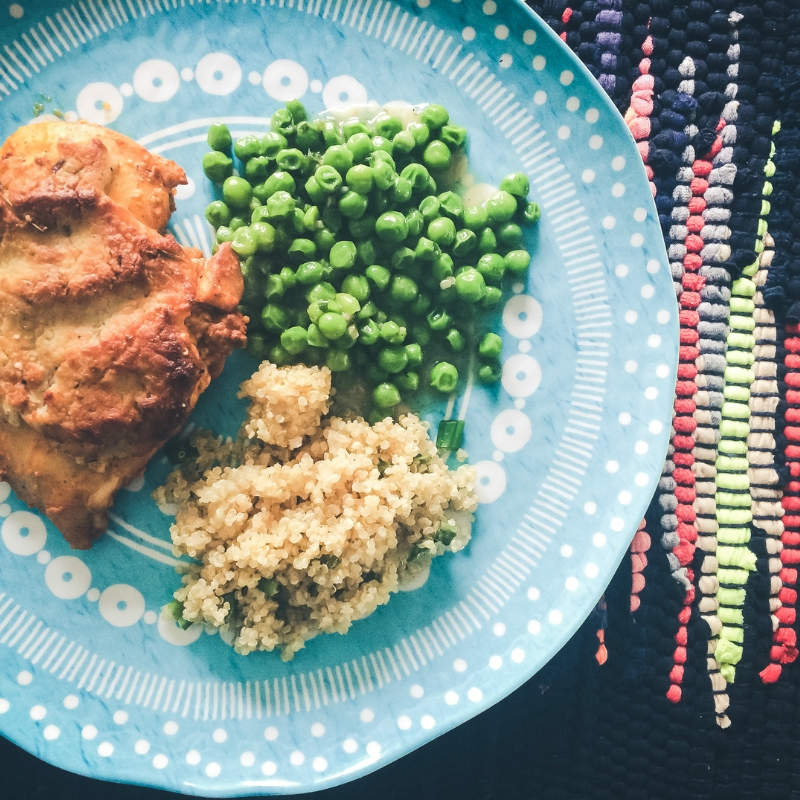 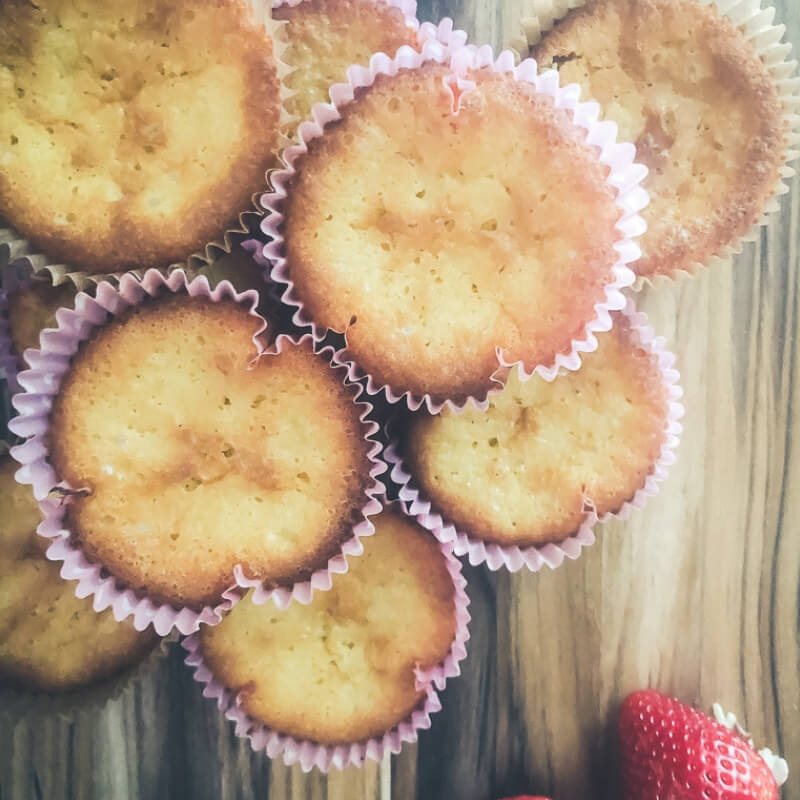